Sri Lanka’s variety of mini climates, not only gives it a wealth of fauna and flora but also rugged terrain, high peaks, deep chasms, mountain gaps and high water falls

This tour will provide adventure combined with breath taking scenery, ancient worlds, fascinating safaris and glorious beaches. Travelling from Sigiriya to Negombo you will witness over 2000 years of history and visit numerous Wold Heritage Sites and national parks.
As you leave the West Coast to go to the ancient city of Sigiriya, you will also be able to explore the surrounding parks. Kandy and Nuwara Eliya give enchanting glimpses of "Old Ceylon" that of the pioneering 19th century British tea planters as well as Buddhism in Sri Lanka of which Kandy is the undoubted capital before heading south to the intriguing Dutch fort of Galle and its neighbouring picture postcard beaches.

This is a trip that will bring a lifetime of memories and a unique insight into the culture of Sri Lanka.


Day 1 and 2 - NEGOMBO
Arrival to Sri Lanka, transfer to Negombo and overnight stay at the hotel. 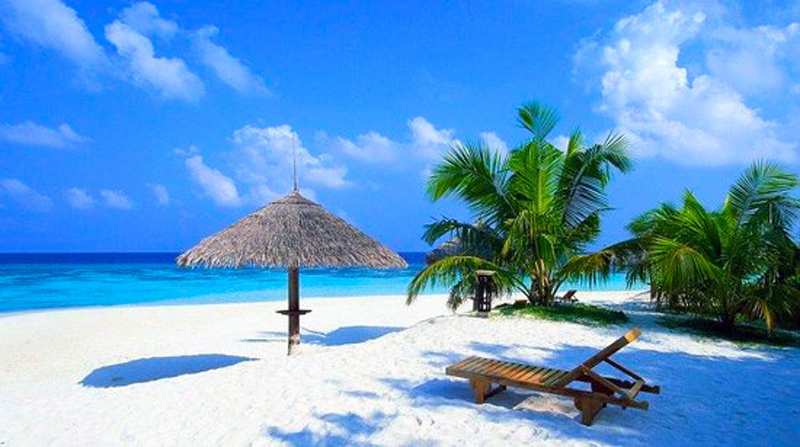 Famous fishing village North of Colombo, with a Dutch built Canal. The canal itself is a hive of activity with fishermen traveling up and down in their dailypainted boats. On the shores of the canal you will find many homes and many species of birds including spectacular Kingfishers. 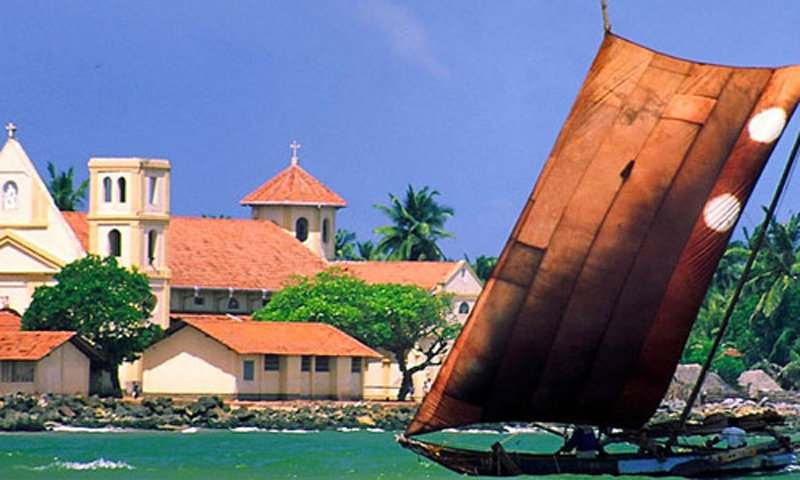 Day 4 - KALAWANA
Breakfast at hotel, proceed to Kalawana, visit of Colombo and overnight stay at the hotel. 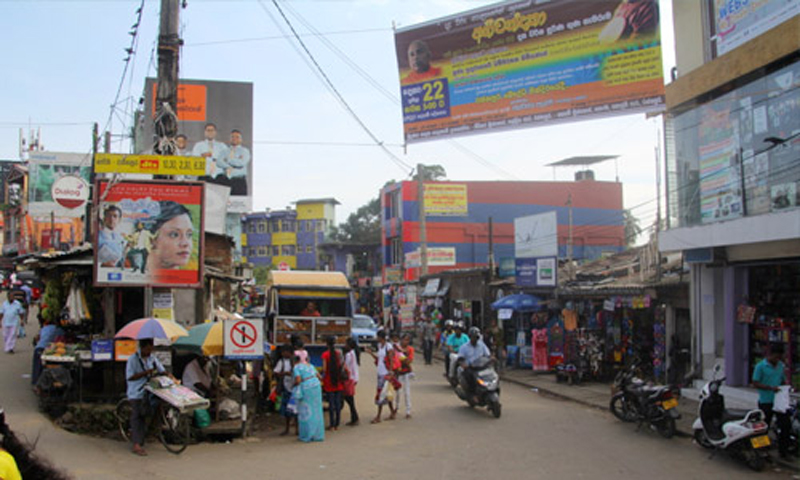 There are two villages in Sri Lanka named Kalawana. One is in Gampaha district. It is situated approximately 12 km away from the City of Gampaha, 17 km from the City of Negombo and also in close proximity to suburban areas of Minuwangoda. Paddy and betel cultivation had been the main source of income for many families for decades. Ratnapura Kalawana belongs to the wet zone of Sri Lanka where ample amount of rain is received throughout the year. The average temperature is medium-high during day time and high humidity is sometimes experienced.

Day 5 - KALAWANA
Breakfast at hotel, visit of Sinharajaya, transfer to Yala and overnight stay at the hotel. 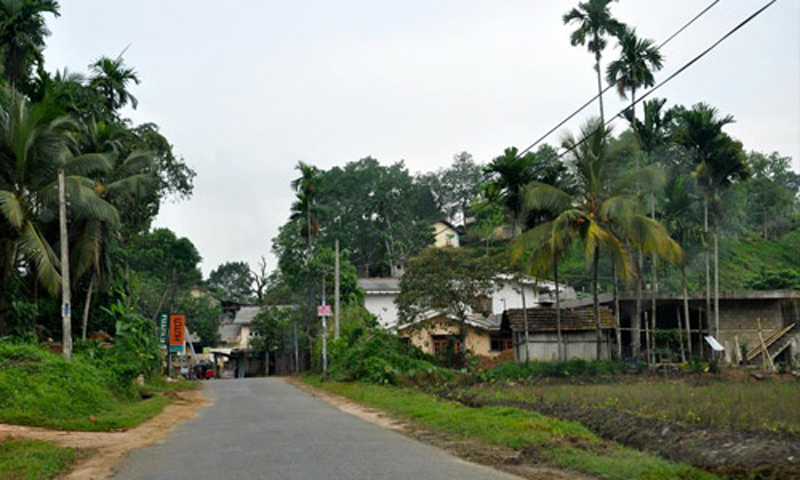 Day 6 - YALA
Breakfast at hotel and overnight stay at the hotel. 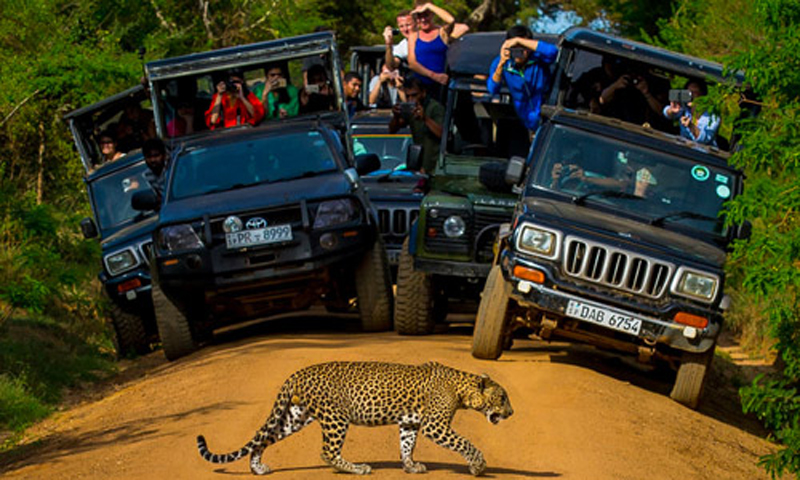 Yala is Sri Lanka's most famous national park. Forming a total area of 1268 sq km of scrub, light forest, grassy plains and brackish lagoons, it's very rich in wildlife and you're virtually certain to encounter elephants, crocodiles, buffaloes and monkeys. Plan your trip carefully, however – such is Yala's appeal that the main tracks and viewing spots can be crowded.

Day 7 - ELLA
Breakfast at hotel, proceed to Ella and overnight stay at the hotel. 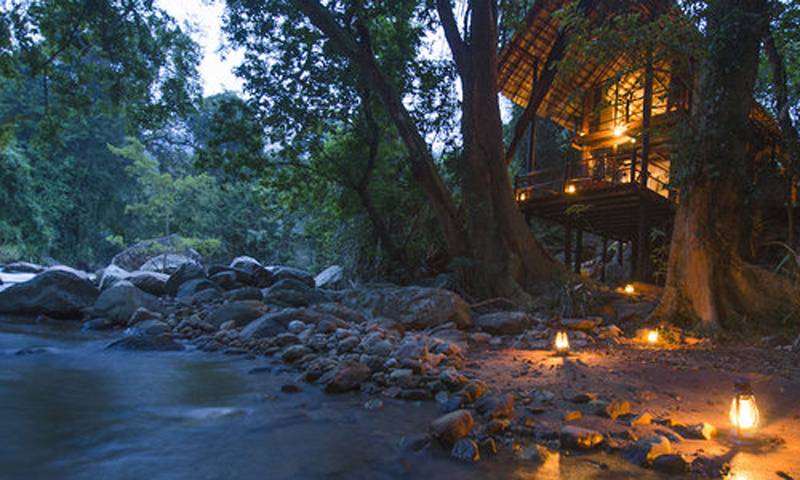 The everyone’s favourite hill-country village, and the place to ease off the travel accelerator with a few leisurely days resting in your choice of some of the country’s best guesthouses. The views through Ella Gap are stunning, and on a clear night you can even spy the subtle glow of the Great Basses lighthouse on Sri Lanka’s south coast. Don’t be too laid-back though; definitely make time for easygoing walks through tea plantations to temples, waterfalls and viewpoints. After building up a hiking-inspired appetite, look forward to Sri Lanka’s best home-cooked food and a reviving cuppa. 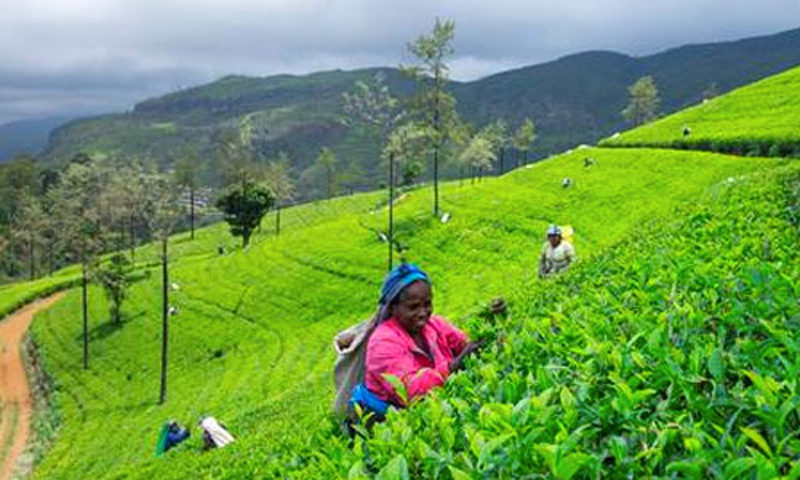 Often referred to as ‘Little England’, this genteel highland community does have a rose-tinted, vaguely British-country-village feel to it, with its colonial-era bungalows, Tudor-style hotels, well-tended hedgerows and pretty gardens. Indeed, Nuwara Eliya was once was the favoured cool-climate escape for the hard-working and hard-drinking English and Scottish pioneers of Sri Lanka’s tea industry.

Day 9 - KITULGALA
Breakfast at hotel, proceed to Kitulgala and overnight in hotel. 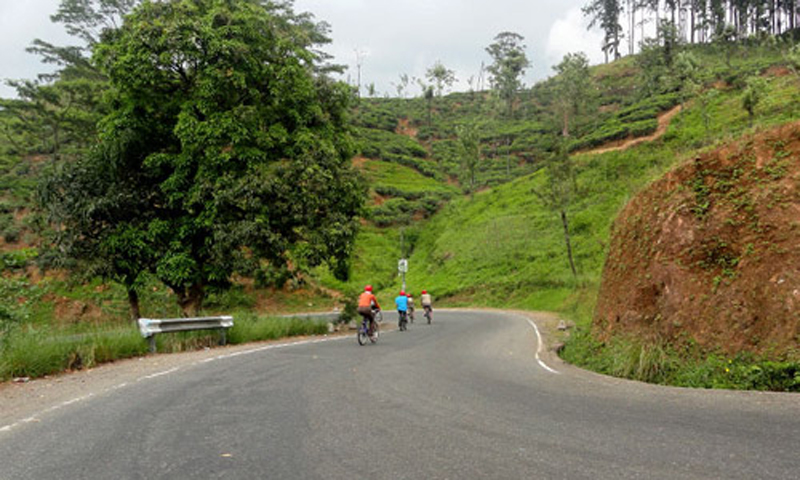 Kitulgala is a small town in the west of Sri Lanka. It is in the wet zone rain forest, which gets two monsoons each year, and is one of the wettest places in the country. Nevertheless, it comes alive in the first three months of the year, especially in February, the driest month. The Academy Awardwinning the Bridge on the River Kwai was filmed on the Kelani River near Kitulgala, although nothing remains now except the concrete foundations for the bridge (and, supposedly, the submerged train cars that plunged into the river in the climactic scene). Kitulgala is also a base for white-water rafting, which starts a few kilometres upstream and also popular as a location for adventure-based training programs.

Day 10 - KANDY
Breakfast at hotel, drive to Kandy.
Overnight stay at the hotel. 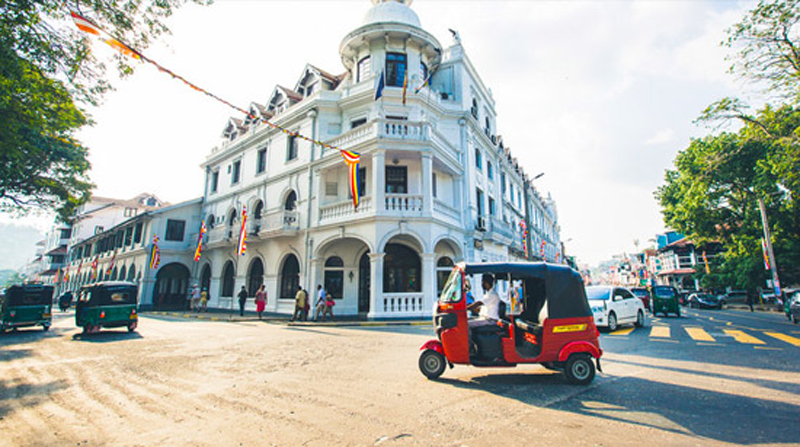 Kandy is Sri Lanka's second largest city located in the mountainous center of the island. It is considered by some as the cultural capital of Sri Lanka, and was declared a world heritage site by UNESCO in 1988. A cooler climate and smaller size make it much more pleasant and accessible than Colombo. The city has a compact downtown area surrounded by a beautiful tropical rain forest hill country on all sides with exotic animals such as monkeys running around in the wild.

Day 11 - SIGIRIYA
Breakfast at hotel, drive to Matale for visit.
Visit of Dambulla and return to Sigiriya.
Overnight stay at the hotel. 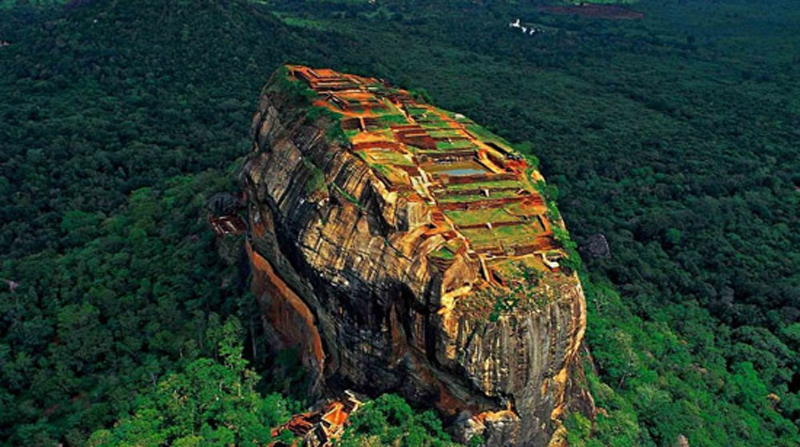 Sigiriya is a “World Heritage Site” and the 5th Century “Fortress in the Sky” which is perhaps the most fantastic single wonder of the Island. It is also known as Lion Rock because of the huge lion that used to stand at the entrance to the Palace on the summit of the 600-foot high rock. On its summit are the foundations of the Royal Palace, Water Tanks to supply water and all other buildings and at the edges the guardhouses.

Day 12 - SIGIRIYA
Breakfast at hotel, drive to Hiriwaduna for visit.
Visit of Ritigala and return to Sigiriya.
Overnight in hotel.

Day 13 - NEGOMBO
Breakfast at hotel, drive to Negombo and visit en-route of Polonnaruwa.
Overnight stay at the hotel.

SFamous fishing village North of Colombo, with a Dutch built Canal. The canal itself is a hive of activity with fishermen traveling up and down in their dailypainted boats. On the shores of the canal you will find many homes and many species of birds including spectacular Kingfishers. 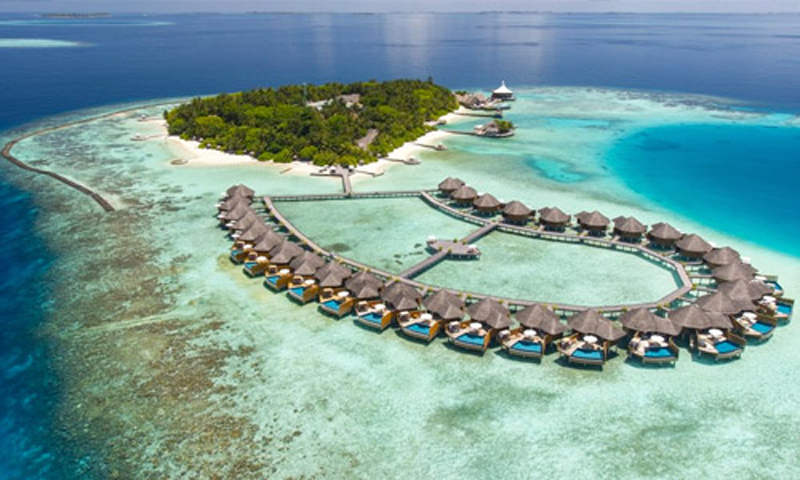 Maldives is home to perhaps the best beaches in the world; they’re on almost every one of the country’s nearly 1200 islands and are so consistently perfect that it’s hard not to become blasé about them. While some beaches may boast softer granules than others, the basic fact remains: you won't find consistently whiter-than-white powder sand and luminous cyan-blue water like this anywhere else on earth. This fact alone is enough to bring well over a million people a year to this tiny, remote and otherwise little-known Indian Ocean paradise.

The Airport in Your City

if you have booked the tour, these may interest you